Set in the powerful backdrop of the 1960s civil rights movement, Memphis Blues will test the loyalty and strength of three people whose dreams were deferred.

Will the women and the handsome doctor who controls them find their true callings?

If so, at what price?

It was not the life she had planned. Nadine was looking forward to getting her first real job, then starting a business. But when she finds herself pregnant before she even finishes high school, the young man’s mother forces them into wedlock.

Carrie also saw her plans for a better life derailed after a fling leaves her pregnant with twins. At the center of their angst is Cyrus, a man not yet ready to be a father…with his wife…or his girlfriend. Still, Cyrus manages to keep the two lives separate while coveting the life he really wants.

What’s Done in the Dark

Secrets don’t stay buried for long. Years later, when the three of them accidentally meet at a protest rally, everything changes. The fireworks that ensue suddenly alter the dynamic of these relationships forever. 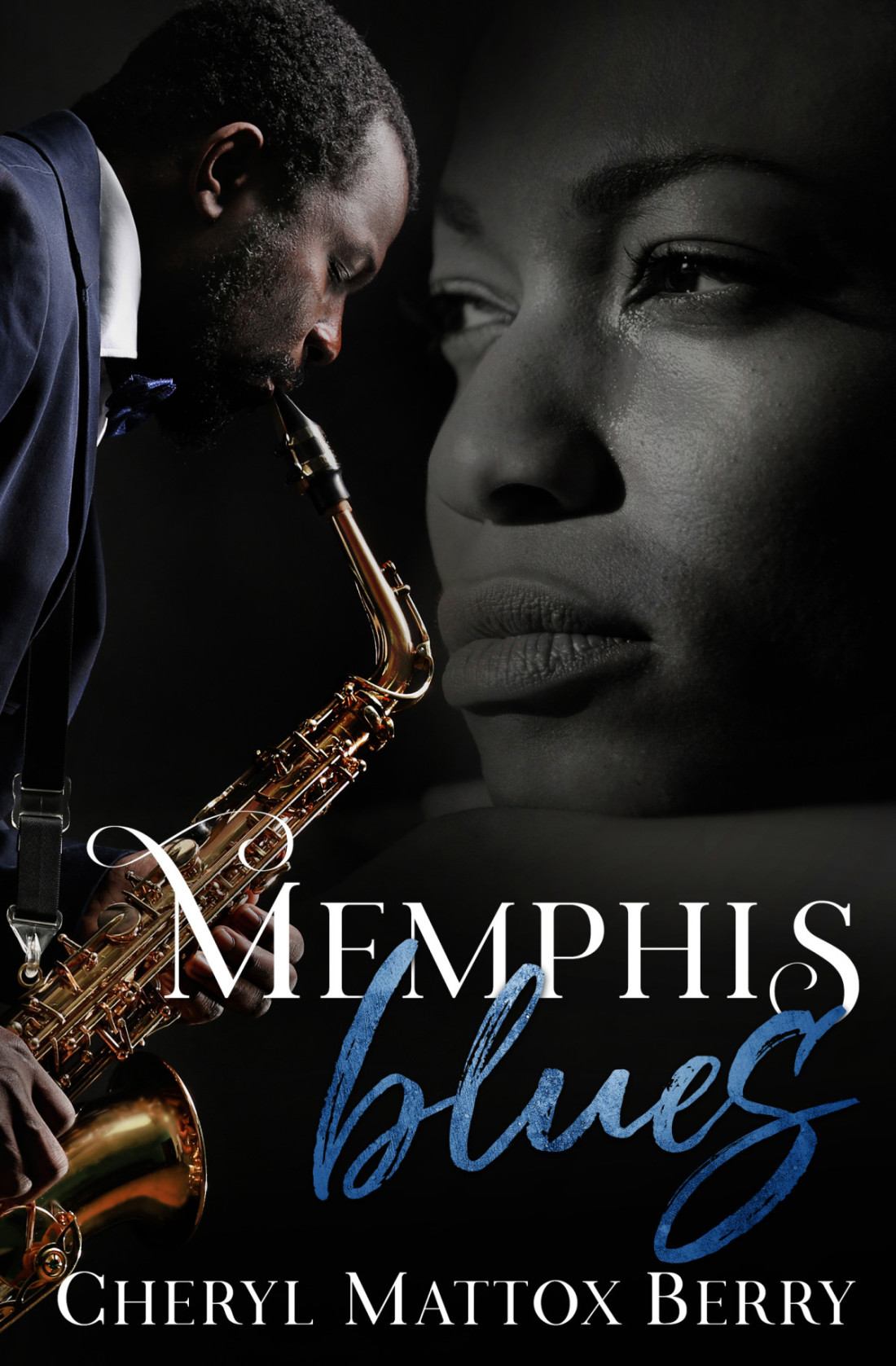 Wondering what happens at a book signing?

Check our videos below.

We would love to see you. Check HERE for appearances near you. 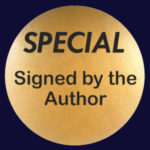 Get your paperback copy of Memphis Blues SIGNED by the Author!

$15 plus Shipping and Tax